Katie has worked on tribal law and policy issues in the Northwest for several years, specializing in the federal trust relationship with tribes, treaty fishing rights, and federal recognition. She currently assists in representing tribes regarding treaty rights, economic development, and tribal code development, among other issues.

Katie is an enrolled member of the Rosebud Sioux Tribe. 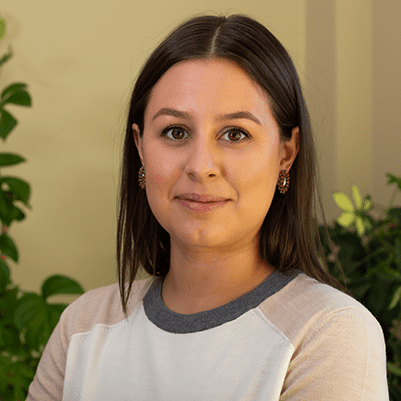